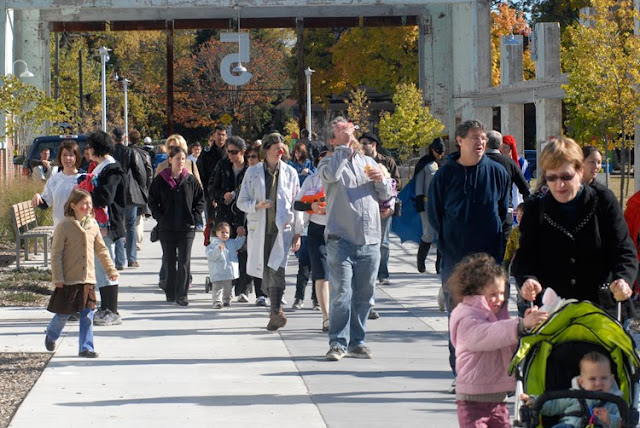 We want to thank the families who came out and donated for making the 2009 fun day such an amazing time! Families, performers and volunteers - you were all so wonderful!

We feel lucky that such generous and talented people helped SickKids and Bloorview Kids Rhab and celebrated Sasha on such a beautiful sunny Sunday. Many people told us they felt the love in the room.

Warmest regards and a big THANK YOU! Between web and on the day donations we together raised almost $20,000 for SickKids and Bloorview.
Pamela and Jonathan

p.s the 2009 event website is still open - NO percentage of a dollar donated to The Sasha Bella Fund goes to administrative overhead, it all goes to family centred and interprofessional projects. 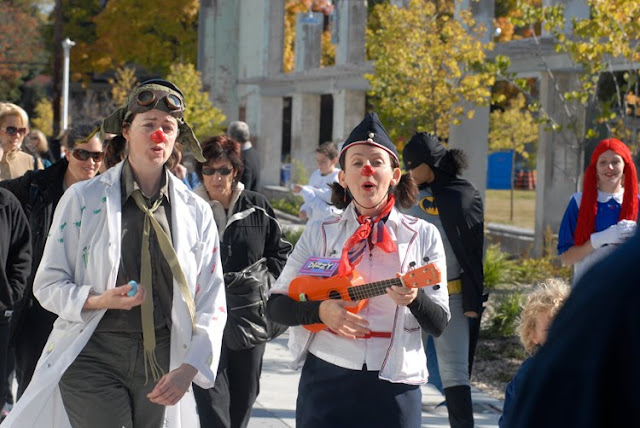 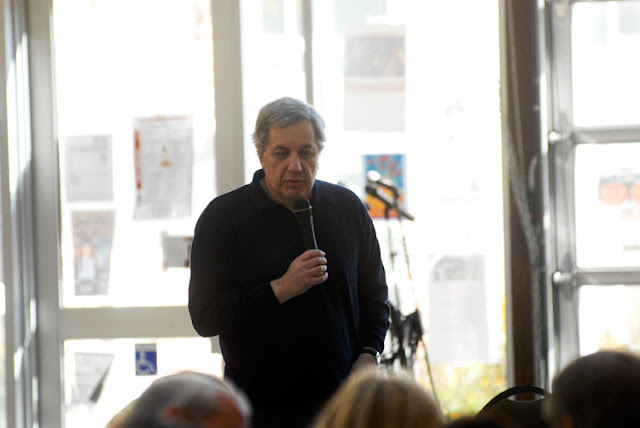 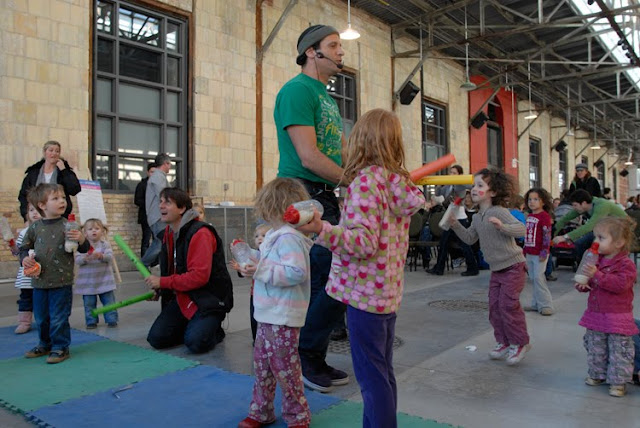 Charlie and Little Fingers Music take their bat energy to the floor and get kids and parents alike on their feet and claws, clapping their clackers. Photo: Bryan McBurney 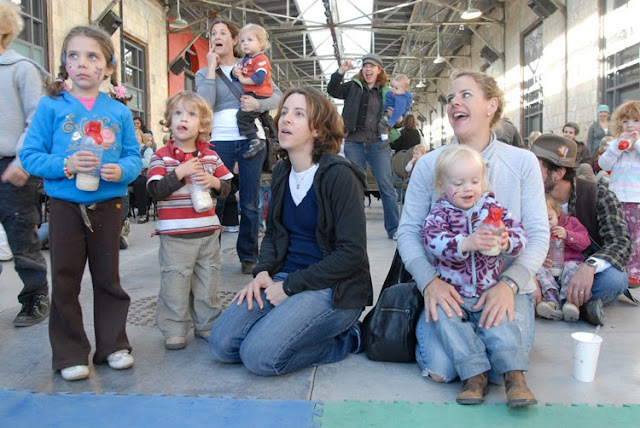 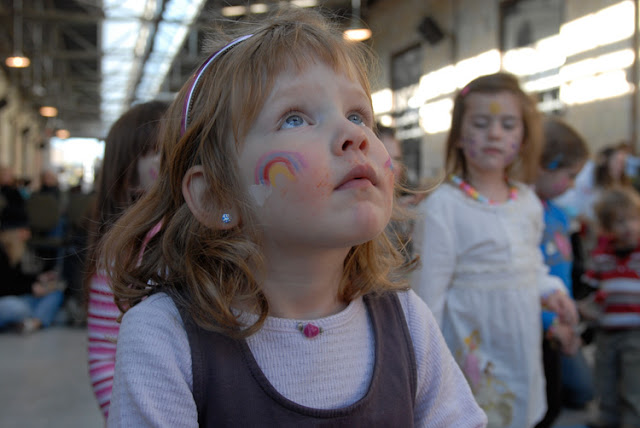 Mia stares up at the performers. Photo: Bryan McBurney 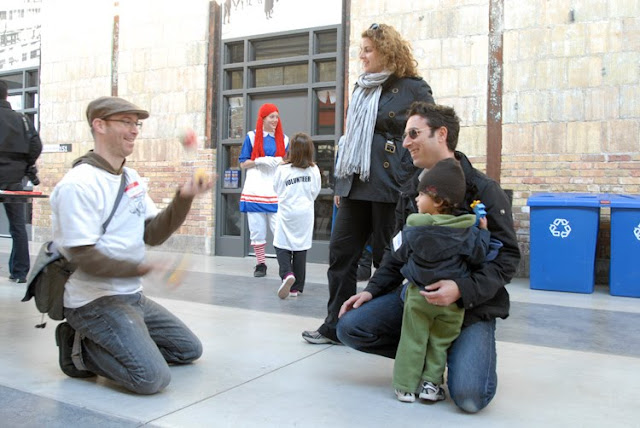 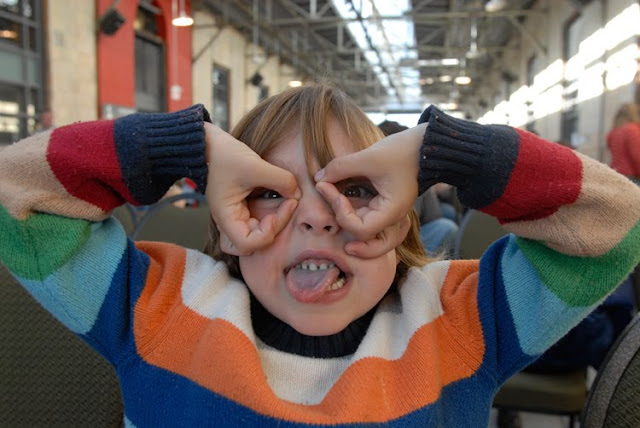 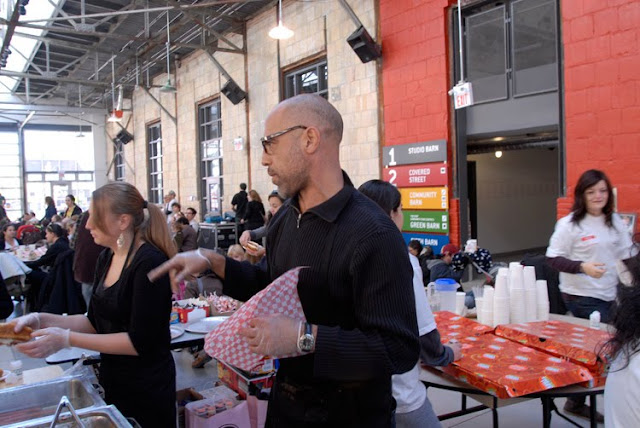 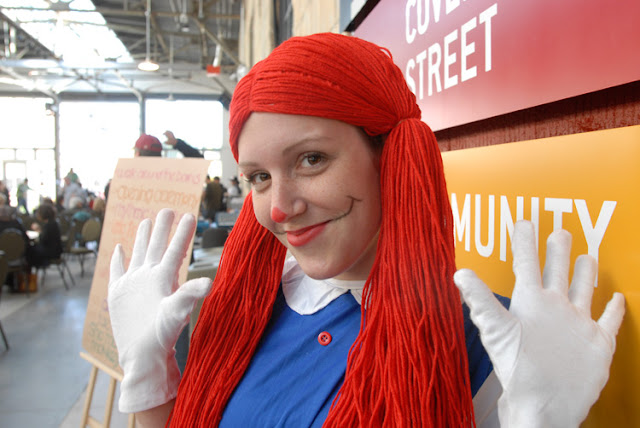 Sasha loved her Raggedy Annes. Did you know? Raggedy's creator made her for his dying daughter and it was later taken up as a symbol of the anti-vaccination movement. (Sasha had all her vaccines regularly)Photo: Bryan McBurney 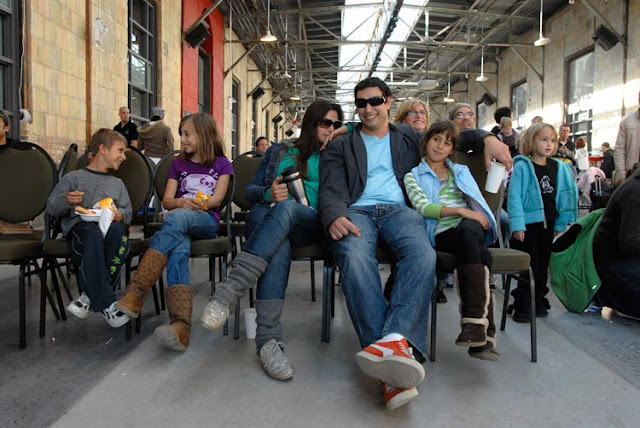 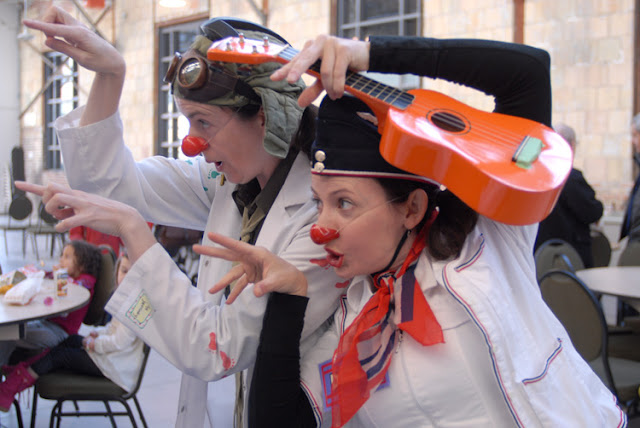 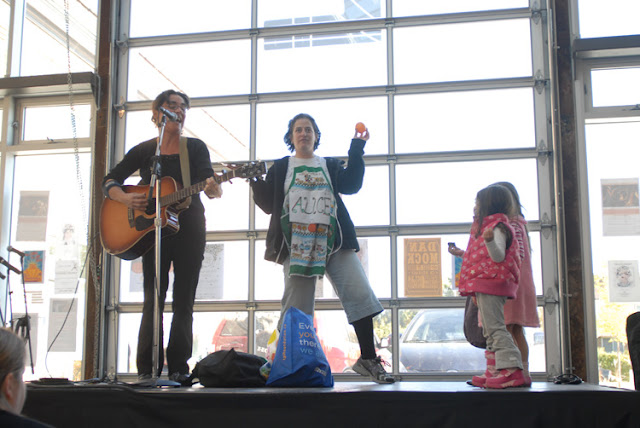 With the help of our McNulty neighbours, The Young Choung Taekwondo Academy demonstrates taekwondo in group and solo breaking of the boards. Photo: Bryan McBurney

Michaela breaks her board. Michaela knew Sasha and last year organized a lemonade and cookie stand at her home for The Sasha Bella Fund.
Photo: Bryan McBurney 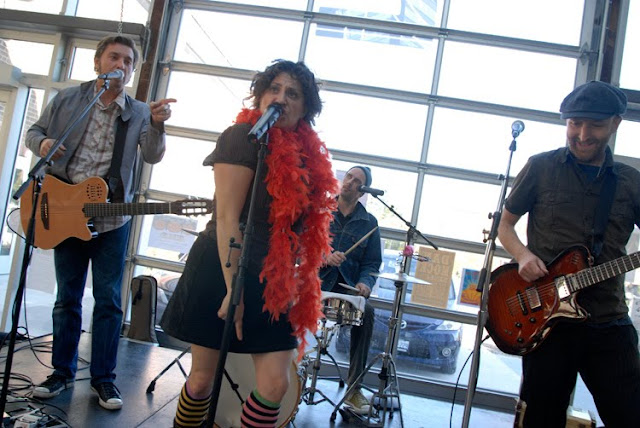 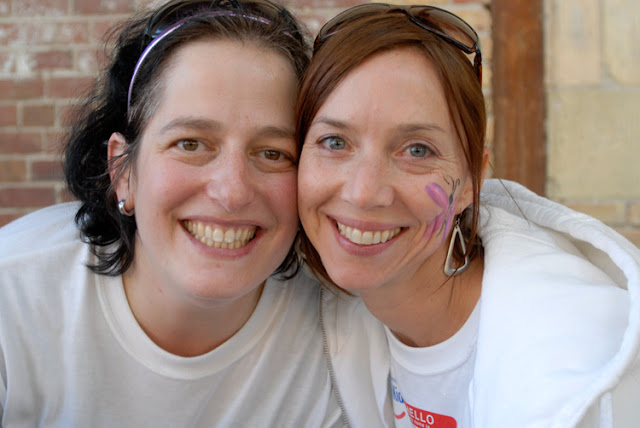